UCAS
In 2019 there were 73,320 students who were accepted at universities and colleges through Clearing. Each year there are students throughout the UK who are succeeding in their studies and careers after using Clearing to get a place on their chosen course – let us introduce you to four of them... 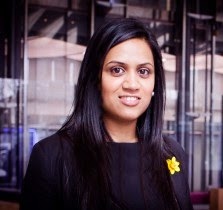 Jaz’s story
BBB were the grades Jaz needed to study the engineering course she’d chosen, but on results day things didn’t go to plan. She had a big decision to make: re-take her exams, change direction altogether or look for a place in Clearing. She chose Clearing, and she’s glad that she did because she now has a first class degree with honours in mechanical engineering from City University. And not only that, she has a successful career in retail energy management. Read her inspirational story here. 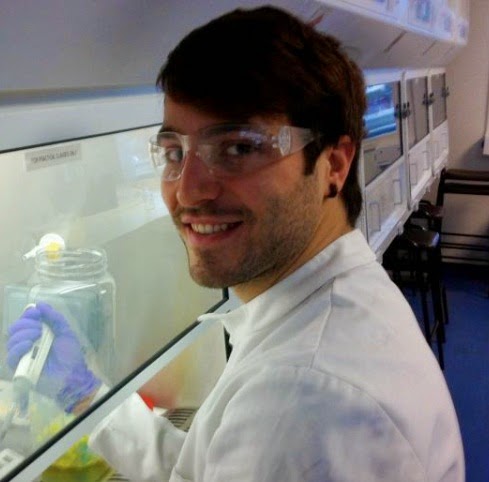 Riccardo’s story
Riccardo hadn’t applied to university when he got his exam results, but that didn’t stop him. He researched the Clearing vacancies for London Metropolitan University where he wanted to study, and found a course that was right for him. After speaking to their admissions team and sitting the English language test they required, he got a place. He’s now not only graduated but he’s gone on to study for a master's, with a view to go on to get a PhD. 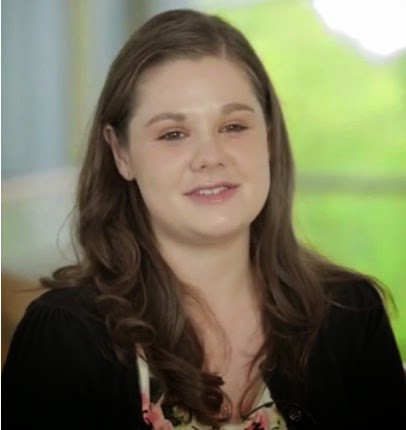 Charlotte’s story
Charlotte’s results weren’t what she was expecting, and she felt that should re-think her choice of course and university. She did her research and knew that early primary education at Northumbria University was what she wanted to do, so she got in touch with the programme leader to find out as much as she could. She’s now enjoying every minute of her course, and believes that using Clearing helped her to make the right decision about her future. 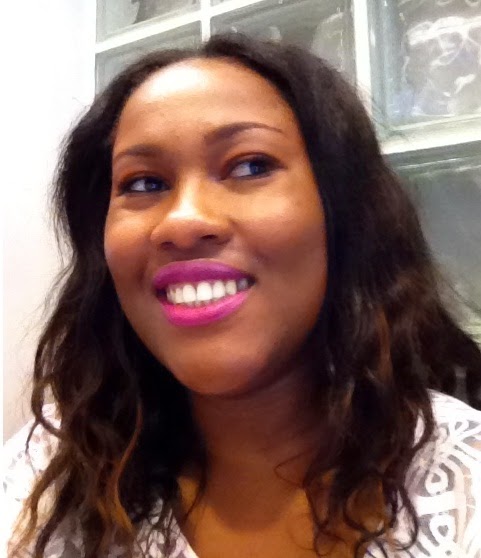 Joyce’s story
Joyce was very upset when all five of her choices were unsuccessful for adult nursing. She had always wanted to contribute to the National Health Service and when that did not work out, she had to really think about what to do. She decided to use Clearing and was successful in getting a place on a public health course at the University of Greenwich.  She says she’s incredibly glad she tried this route, as she would have otherwise waited another year before reapplying.

Speak to current students with Unibuddy!