The UK's second largest city, headbanging Birmingham offers diversity at every turn and has one of the youngest populations in Europe.

Birmingham is a fab place for students because it has everything you need in one place. Travel links are amazing, with New Street station and Moor Street station. You can go literally anywhere! The shopping is so fun with The Bullring and Rag Market, and there's a ton of stuff to do. (Second year student, Birmingham City University)

What Birmingham's famous for...

Head to the south for Indian food at some of the UK's oldest Balti restaurants.

Most first years spend a lot of time on Broad Street, which has a wide range of nightclubs and bars as it is so close to the Vale village of accommodation. Other locations, like Lab11 and Snobs are favourites for the upper years. Of course, we can’t forget Fab ‘n’ Fresh at the Guild on Saturdays, and the infamous Sports Night Wednesday... (University of Birmingham student)

Birmingham has spawned some of rock's hardest bands, including Black Sabbath and Judas Priest.

Broad Street is like a wildlife documentary on a Friday and Saturday night. Lots of clubs – more traditional pop etc. Digbeth is great for electro/dance/house nights, and has some great warehouse clubs. [There are] lots of activities, like ‘Ghetto Golf’, darts, and escape rooms, in the city. Great pubs by the canal. Moseley has great live music and bars, if you want to escape the city centre. (Third year student, University of Birmingham)

Brum is the home to Cadbury World – the closest you'll get to Willy Wonka's chocolate factory! 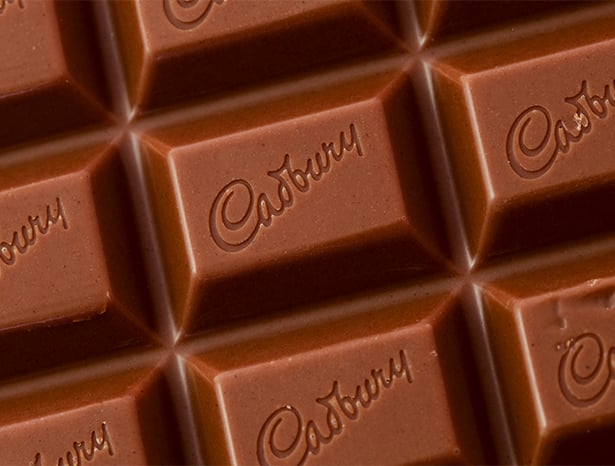 The Bullring at night with friends. [It's] usually very busy, but [I] managed to capture a quiet moment. (Danielle, second year student at University of Birmingham)

Harborne – I really like living here. It’s quieter than Selly Oak, a bit safer, [has] better parking, but close to uni. It's a ten-minute walk to the big Sainsbury’s. [The] lovely high street has some great restaurants. (Second year student, University of Birmingham)

This is the Symphony Hall. As a music student, I spend a lot of time here watching various concerts. We get cheaper student tickets, which is incredible, and I am so grateful for this! It’s a great way to spend a free evening. (Ella, University of Birmingham student)

This is 'Old Joe', the clocktower in the middle of campus at night. It makes it easier to find your way around campus, and is a big part of the uni.
(Jess, second year student at University of Birmingham)

I chose to live in Selly Oak because that's where a good 95% of second and third years live. The housing situation is really broad: there are shared houses, studios and one-bedroom apartments, and prices are very low. The area has so many restaurants, fast food, and dessert places to choose from. For groceries, most residents head to Aldi, but there are also three Asian stores, a Tesco which is open 24/7 (great for late night cravings), and a retail park a little further on. (Third year student, University of Birmingham)

​
Average weekly rents*
Housing value for money*
Local transport*
Where you'll find students*
*Average mean rents via Spareroom.co.uk (Feb 2017). Value for money via Which? University Survey 2016. Local transport via local operators' website.
Find your digs!
The buzz of campus halls, student housing in town, or your own private living space? Discover which accommodation is right for you.

Use the £1 bus into town, rather than Uber!!! I would have saved so much money if I had heard about it sooner. (University of Birmingham student)

​Discover more savings on student life in Birmingham with UCAS student discounts. Find the latest deals, from fashion brands and eating fresh, to big discounts on tech and travel.

Choose to do university right

Sponsored by University of the West of England