Diverse, friendly, and fun – there's a lot to love about Leicester. For starters it's one of the UK's 'most affordable student destinations'.

[Leicester] has loads of green spaces and friendly people, that made me feel at home. The city is really culturally diverse, hosting the largest Diwali outside of India, and has great connections to London, Nottingham, and Birmingham, so there is certainly a lot to do. The National Space Centre is a must visit at some point! (Second year student, University of Leicester)

What Leicester's famous for...

Fancy a slice of Stilton or Red Leicester? Leicestershire is one of the UK's biggest dairy counties.

University of Leicester has its own student club nights in the O2 on campus, on Wednesdays and Fridays. These are quite popular with first years. It's definitely worth venturing into the city, to clubs like Club Republic and Mosh. These tend to have more varied music, and also hold student nights. There are also lots of nice bars and pubs in the city. (Second year student, University of Leicester)

The royal remains were recently excavated from Leicester Council car park, 500 years after his death.

There are a few good bars on and near Granby Street, such as Fat Cat, Walkabout, The Locker Room, and Mamba, to name a few. This is only a short walk to the centre, where you’ll find most of the big clubs (Mosh and Club Republic specifically). Almost all bars and clubs run student nights with £1 vodka mixers etc. (Second year student, University of Leicester) 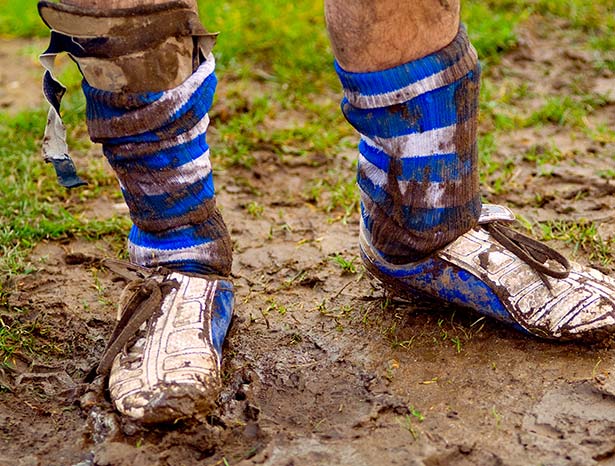 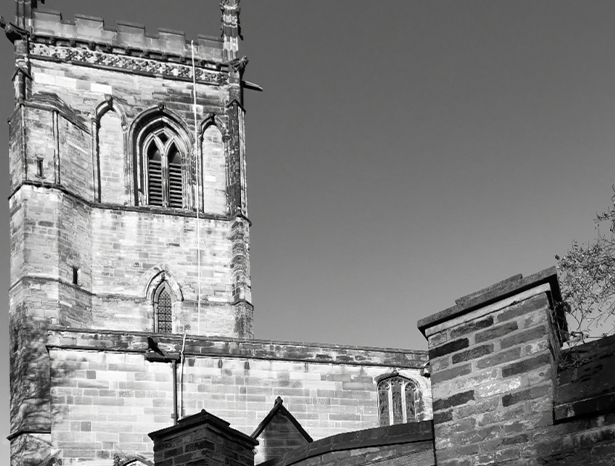 Westcotes – I chose to live in this area, as it was a safe and secure area. There's a health centre nearby, and it's close to Narborough Road which hosts a whole range of corner shops and eateries. This was also a good area for me to live, because it had parking. All I had to do was apply for a £25 parking permit from Leicester City Council. It is about a 15 – 20 minute walk to campus. (Third year student, De Montfort University)

Me at the ‘Light Up Leicester’ event, where there were light up statues and features all over Leicester. (Megan, second year student at De Montfort University)

Clarendon Park – really friendly area, lots of students and young families. Great shops and restaurants on Queens Road, and Victoria Park is right next to Clarendon. Only [a] ten-minute walk across the park to campus, and maybe a 40-minute walk or 15-minute cycle into town. Would definitely live here again. (Second year student, University of Leicester)

Where you'll find students*
Local transport*
*Average mean rents via Spareroom.co.uk (Feb 2017). Value for money via Which? University Survey 2016. Local transport via local operators' website.
Find your digs!
Halls on campus, student housing in town, or your own private living space? Discover which accommodation is right for you.

The market in the middle of town is great to get cheap fruit and veg while also being environmentally friendly (bring your own bags and buy loose) and supportive of local farmers. (Third year student, University of Leicester)

​Discover more savings on student life in Leicester with UCAS student discounts. Find the latest deals, from fashion brands and eating fresh, to big discounts on tech and travel.

Master Your Own Artistic Voice at LCCM