User menu
Where city and greenery combine to create a distinctive hub of alternative culture and creativity, bold Bristol is a muse in its own right.

It’s such a cool and arty city [from] Stokes Croft and its raving scene, to Clifton with the beautiful suspension bridge. You can dress how you want and be who you want, and no one will batter an eyelid. It has so many different characters and an amazing music scene, specifically for drum and bass. (Second year student, University of the West of England)

What Bristol's famous for...

The world's most famous graffiti artist first made his mark in Bristol's underground scene.

Bristol has a massive nightlife scene. Depending on the music you like, there's always something for you, with the main venues being Motion, Blue Mountain, Lakota, [and] Black Swan. Bristol also has clubs, like PRYZM. Bristol always feels pretty safe, when you're out. If you don't drink, there are so many amazing places to go and eat and chill, including multiple escape rooms. Gloucester Road is the place to be. This is where most students live when they’re not in halls, and it's massive! It's full of pubs and student areas. (Second year student, University of the West of England) 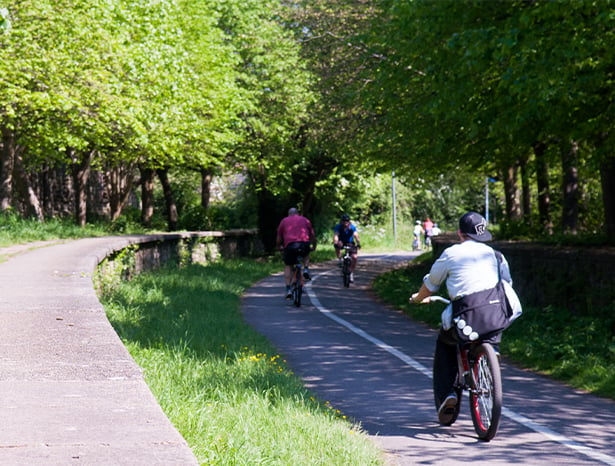 While there are a large array of clubs down in the city centre, the arguably better clubs are on the Clifton Triangle. Whether you’re into drum and bass, or cheesy songs you can belt out on the dance floor, there’s something for everyone. The live music scene in Bristol is also great, with venues such as The Fleece and The O2 Academy, as well as Thekla – a club and music venue on a boat! (Second year student, University of Bristol

In 2015, Bristol was the first British city to receive the European Green Capital title.

This is a picture of the Clifton Suspension bridge on a cloudy day, to prove that even when the weather's a bit gloomy, the magic of Bristol stands out. (Hannah, second year student at the University of Bristol)

This picture is of my favourite Banksy in Bristol, located by The Canteen on Gloucester Road. Underneath is a picture of a bird by another artist. (Anna Flaherty, third year student at UWE Bristol)

Clifton Village is one of my favourite places in Bristol. While it’s slightly more expensive than other regions, it’s out of the way from the hustle and bustle of the city centre, and is a two-minute walk from Clifton Suspension Bridge. There’s a Co-op in the village which is really handy, as well as a range of independent cafes and delis. From my house, it’s a 15-minute walk to my university building, and the number 8 bus runs straight from Clifton Village, through the city centre, and to Temple Meads train station, making it super easy if you’re travelling home for the weekend. (Second year student, University of Bristol)

As an interior architecture student, the Wills Memorial building is something I really enjoyed exploring because of its beautiful architecture, and the history it offers (Janhvi Patel, UWE Bristol student).

[Redland] is a very popular place to live in second and third year. It’s a very safe and quiet place to live, quite close to uni, but with enough room for larger houses for bigger groups. It’s also close to the most popular bars and clubs. Houses in Bristol are really pretty because of the city's history, but it's very expensive to live in compared to lots of other uni cities. All of Bristol is hilly, but Redland isn't too bad. (Second year student, University of Bristol)
Average weekly rents*
Housing value for money*
Local transport*
Where you'll find students*

Down Gloucester Road, there are plenty of independent bakeries and veg stalls, which are great places to go to for cheap food. (Second year student, University of the West of England)

​Discover more savings on student life in Bristol with UCAS student discounts. Find the latest deals, from fashion brands and eating fresh, to big discounts on tech and travel.
Chat to current students!
Want to find out what life is really like at university and college? Chat with students and find out what living at uni is like.
Advertisement. Why the ads?
Advertisement. Why the ads? 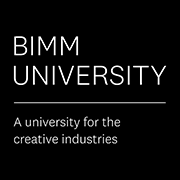 Bristol, University of the West of England

Our Supporter’s Guide to Clearing

Sponsored by University of Reading