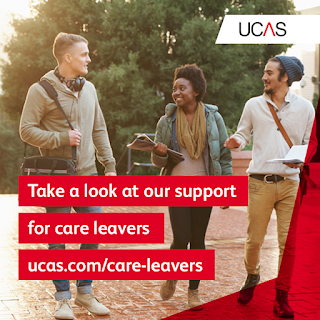 Over the last few years I have had the pleasure to meet and to work with many estranged students. They all have their own stories and backgrounds but all are resilient and just want to succeed at university. We need to make sure that they can do this by putting the right support in place. Let us work together (a NNECL-like network maybe?) to provide the very best support nationwide!
Advertisement. Why the ads?
Advertisement. Why the ads?

Get uni ready with our study skills