Exeter is a wonderful city. It’s big enough that there are plenty of things to do, but it’s easy to get around, and not too crowded. For any Harry Potter fans, you can see all the places that were inspiration for J.K. Rowling, such as Mardon Hall for Gryffindor Common Room, and Gandy Street for Diagon Alley. (Second year student, University of Exeter)

What Exeter's famous for...

In less than 20 minutes, you can be licking ice cream on sandy beaches. 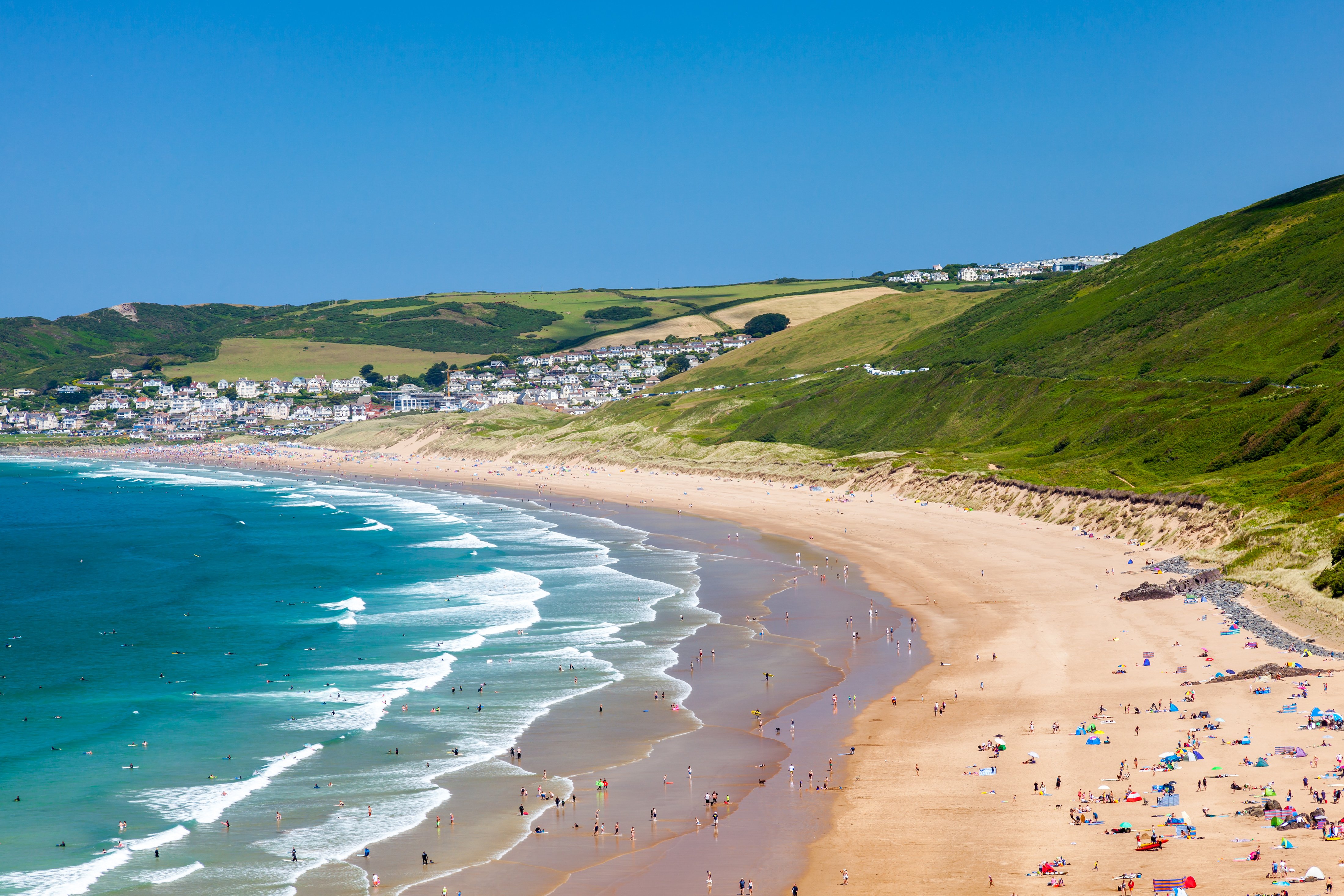 Exeter does not have the nightlife you get in other big cities. That has not bothered me at all, because it means you will absolutely bump into people you know when you’re out, which I love. Timepiece on a Wednesday (‘Wednesday TP’) is known as the best night out. My favourite, however, is Cheesy Tuesdays at Unit 1. (University of Exeter student)

As could be expected, the Quayside offers a number of boat-based aquatic activities such as kayaking and canoeing, as well a climbing centre, and a number of pubs and shops.

Although Exeter doesn’t have as many nightclubs as big cities [do], the nights out are just as good and never fail to be a good story! There are four main clubs, all situated on the main high street close to university halls and private houses, making them very convenient. (Third year student, University of Exeter)

Just half an hour out of Exeter lies Dartmoor. Take a hike through one of the UK's favourite national parks, home to the iconic Dartmoor Ponies.

This photo is one I took when running down the river, down to the Quay. It’s always so beautiful, even when it’s less sunny, and reminds me of how lucky I am to have chosen Exeter. (Sally Holcombe, third year student at University of Exeter)

This photo is one I took on one of my sunset walks, down at the end of the Quay. It reminds me of how beautiful Exeter is, and makes me feel like I’m in the middle of nowhere.  (Sally Holcombe, third year student at University of Exeter)

[Heavitree] is a bit further from campus than the main student housing area, which means I have to leave quite early for morning lectures and don't always have someone to walk home from events with. That said, it has a lovely community feel, with lots of families about. Fore Street is really close by and equipped with the basics, like a Post Office and Co-op, so you don't always have to trek all the way into town. (Second year student, University of Exeter)

The Cathedral is one of my favourite buildings in Exeter, and is especially beautiful on sunny days. (Beatrice Buhannic Destefanis, second year student at University of Exeter)

As a history student, Exeter holds a fascinating past, which is reflected in its architecture. This image shows the Early Modern buildings of the Old Jewish quarter. (Callum Chapple, University of Exeter student)

Housing, travel, and budgeting tips. You can also check our accommodation site if you're looking for student accommodation in Exeter.

Mount Pleasant is a bit further out from uni, but can be cheaper. Loads of students live nearby. It's close to the big Morrisons, as well as the top end of the high street with takeaway places and Tesco Express. There are a couple of pubs, like The Monkey Suit, nearby. It's a flat walk to campus (a godsend in Exeter!), and really not as far as people think! (Third year student, University of Exeter)
Where you'll find students*
Local transport*
*Average mean rents via Spareroom.co.uk (Feb 2017). Value for money via Which? University Survey 2016. Local transport via local operators' website.
Find student accommodation
Halls on campus, student housing in town, or your own private living space? Discover which accommodation is right for you.

Being surrounded by nature and such a quick (and cheap) train ride from the beach makes for a pretty cheap way to spend an evening, or a date night. There's always a spot for a cost-effective, easy picnic. (Third year student, University of Exeter)

​Discover more savings on student life in Exeter with UCAS student discounts. Find the latest deals, from fashion brands and eating fresh, to big discounts on tech and travel.

Clearing myth-busting to ease your mind