User menu
Down the road from Glasgow, Paisley has a history of ‘looking the part’, with the second-highest concentration of listed buildings in Scotland.

Paisley is a historical and cultural city, which has a very friendly feel about it. It is an old city, yet has modern buildings, shops, and facilities too. The abbey is beautiful and is open to the public. The university is centrally located, and has easy access to all amenities. (Second year student, Highland Theological College UHI)

What Paisley's famous for...

Alien at The Abbey

Not all 12th century abbeys feature a tribute to sci-fi classic, Alien. The story goes that a stonemason had some fun with the abbey’s gargoyles while restoring them. 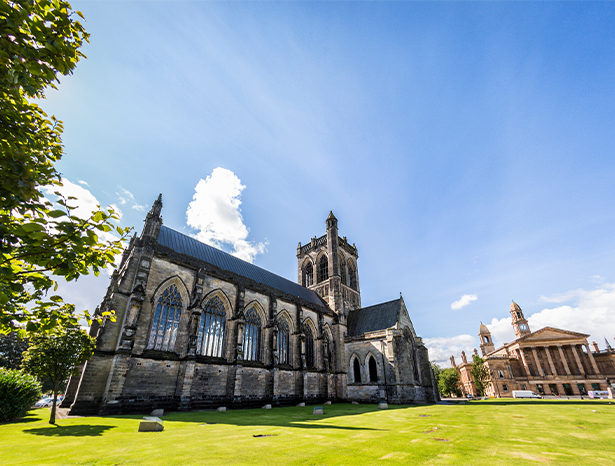 Paisley nightlife, according to students

All the main pubs and clubs are found right next to the uni, around Shuttle Street. My regular places are The Lane or Hashtag, which both have a great atmosphere and cheap drinks. You could have a great night here, but if you want a bigger night out, Vienna's and Fantoosh are alright too. Not quite up to Glasgow standards, but it's cheaper and still great. Going to Glasgow and back is easy enough for a night out too. (Second year student, University of the West of Scotland)

Paisley made its name around the world as a textile titan, and its namesake pattern. Its distinctive teardrop motif has been sported by royalty and celebrities alike.

Paisley nightlife, according to students

Paisley has pubs everywhere. There is a concentration of bars around the university, conveniently. There’s a student bar a two-minute walk up the hill, beside the library. Burger and Keg puts on live music every week, as well as a pub quiz once a week. You can pick up your student discount card for B&K in freshers' week. There are (at least) two nightclubs within a five-minute walk of the university. If you want, you can go into Glasgow, and get the late bus back. (Second year student, University of the West of Scotland)

Those from Paisley are referred to as ‘Buddies’, and the town has a few famous ones, including actors David Tennant and Gerard Butler, and musician Paolo Nutini. 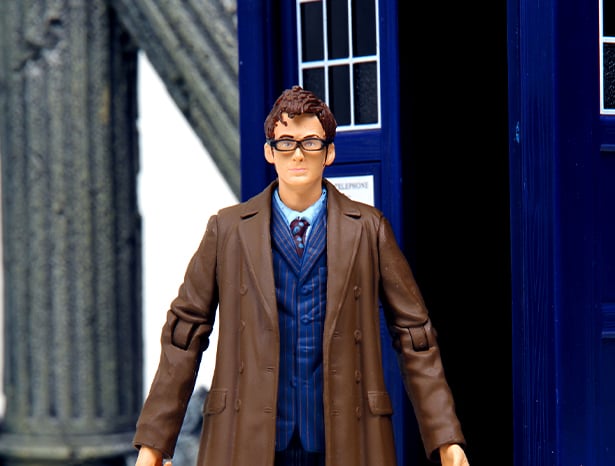 Living in Paisley, according to students

George Street is pretty decent. It's near uni, and as a third year STEM student, that's more important than what the neighbourhood is like. I wouldn't recommend the place where I live, as it is near Ferguslie Park, which is the one area in the town I would avoid if possible. (Third year student, University of the West of Scotland)

There are some car parks around Paisley centre that have free parking for three hours after 10:00, and it's very cheap if you want to stay longer too. The Little Steak House's lunch menu is a very budget-friendly place to eat out with friends. (Second year student, University of the West of Scotland)

​Discover more savings on student life in Paisley with UCAS student discounts. Find the latest deals, from fashion brands and eating fresh, to big discounts on tech and travel.