What does a computer games developer do?

A computer games developer creates, develops and codes computer games. There are lots of different kinds of games, from first-person-shooters to flash games that you can play on Facebook.

A computer game can take months or even years to develop, and involves a range of job roles. As a computer games developer, you could be: 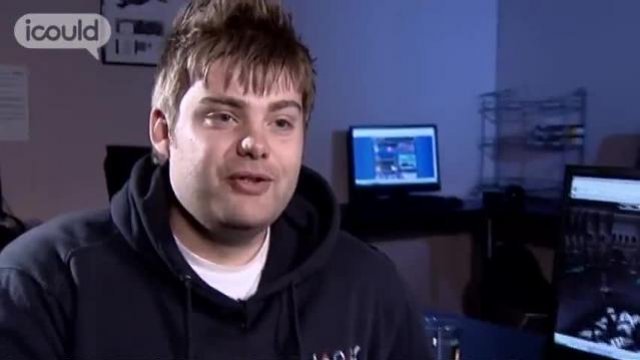 What do I need to do to become a computer games developer?

You will need a high level of software skills. You will need different qualifications depending on which area of game development you go in to. An animator will be expected to have animation experience or training, while a programmer will need to know computer coding languages. Whatever your role, you will need to be highly IT proficient.

Most developers have a higher education qualification, such as degree or HND. To get on a relevant degree you need five GCSEs grade C or above including maths, English and a science subject, plus at least two A levels. Relevant A levels include maths, physics, computing and technology.

Where could I be working?

You could be working for yourself on smaller games projects, or for a large company like Microsoft on a range of more complex games.

An animator draws and animates characters, buildings, objects and landscapes.

There are a whole range of different jobs associated with TV, film, radio and theatre. You could be anything from a singer, to a make-up artist to a director. It’s an exciting and highly competitive field to work in. If you’re creative and good with people this could be the career for you.

﻿IT and information management

This is a varied job family which includes everything from systems analysts through to archivists – what all these jobs have in common is the management of data. Most of these jobs will be office-based and could involve working alone or in a team. Good analytical skills are often important for a career in information technology or information management.
Advertisement. Why the ads?
Advertisement. Why the ads?