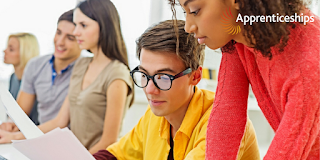 Earn while you learn with a degree apprenticeship

By Renishaw in UCAS advice 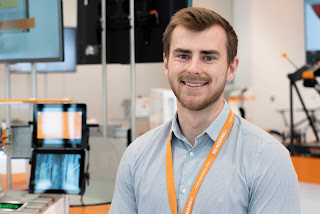 You no longer have to choose between a degree or an apprenticeship. A growing number of companies are offering degree-level apprenticeships, so you can study for a degree debt-free, while gaining hands-on commercial experience.

So, what does it take to be a degree apprentice? Craig Wakefield from Renishaw shares his experience of being a software engineering apprentice.

“I studied computing, performing arts and geography at A Level, but my focus was on computing. I applied to universities via UCAS and was offered a place at both Bournemouth and...

Exam season can be a stressful time for many, but with a bit of preparation you can do well! These seven tips will get you started:

1. Have a plan
Create a timetable in the weeks leading up to your exams. Jot down when your exams are and what topics you need to revise. You know yourself what subjects you may need to commit more time to so keep this in mind when planning your revision.

2. Take regular breaks
Shorter revision stints work much better than trying to do hours at a time. Try 40 minutes revision with regular ten minute breaks. This will keep you focused and help you retain more information.

3. Use Post-its
Keep Post-its with key info dotted around your revision space – these will act as reminders for the stuff you’ve previously revised.

4. Practice exam questions
These will be available at your school, college, and even online. What...

This week is National Apprenticeship Week which celebrates apprenticeships and the positive impact they have on individuals, businesses and the economy. There are over 100,000 employers who offer apprenticeships and so far, we’ve received over 8,500 applications through UCAS Progress. This figure is increasing every year!

To get a better understanding of the journey you go through on an apprenticeship, we asked Amanda Dorsett from Resource Productions and Sadie Hawkins from IBM to share their experiences. 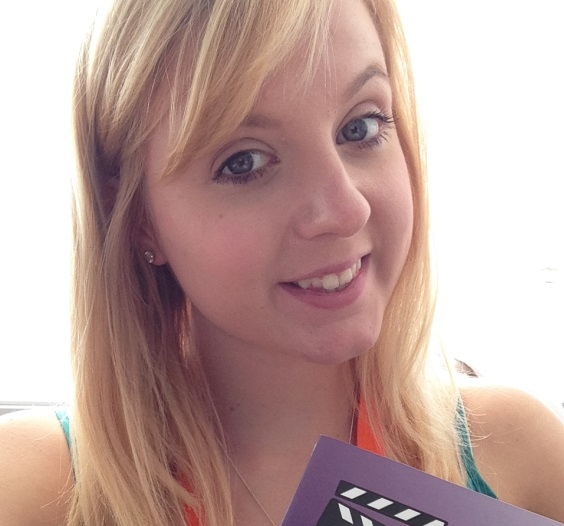 The thought of what to do after your post-16 qualifications may appear daunting, but there are many options for you to consider. From carrying on in full-time study to getting a flavour of work with your qualification, this short blog post looks at your options.
Study full-time
There are a few options available to you if you wish to stay in full-time study. Here’s a selection of what you may be able to study:

How to reply to your conservatoire offers 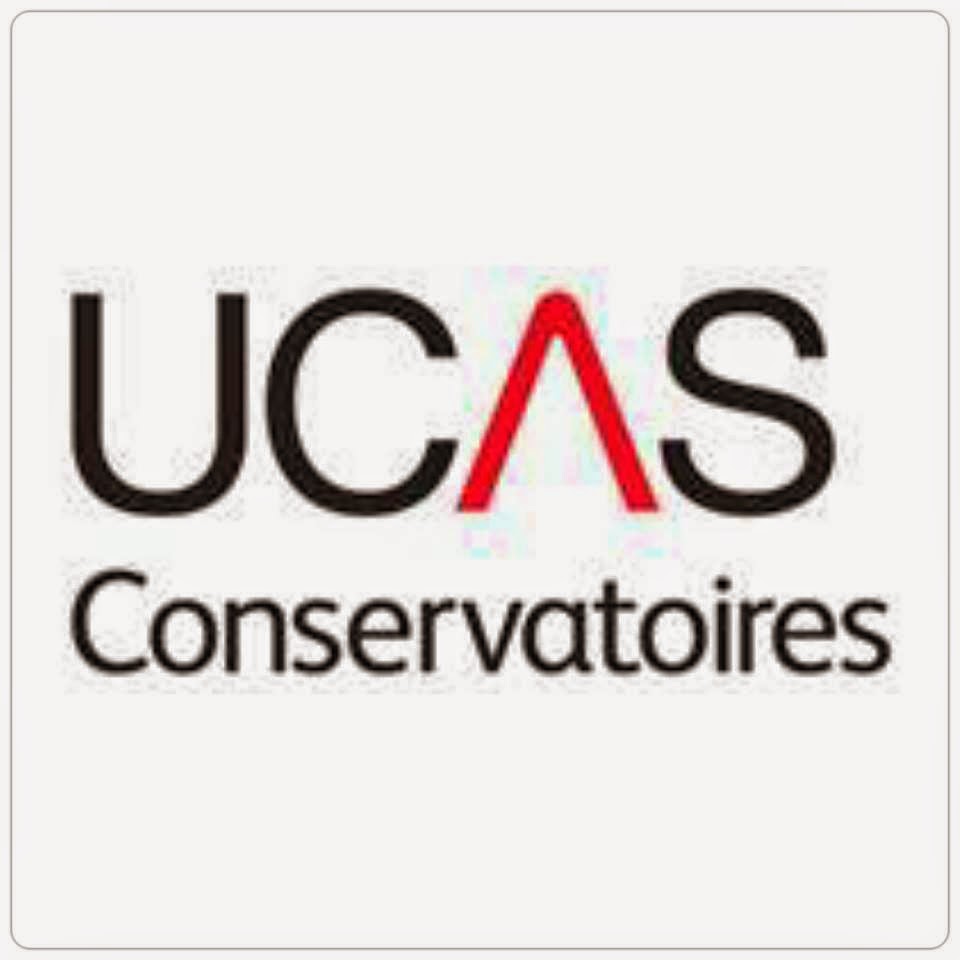 If you’ve applied to a conservatoire, the next deadline to reply to offers is less than a month away. Some of our terminology can seem confusing at first, so we’ll talk you through what your offers mean and how you can reply to them!

Get on Track
To reply to your offers, first of all you need to log in to Track and select ‘Click here to view the current status of each of your choices’.
...

So now you’ve sent your application you’re probably wondering what happens next. Look no further as we’ve got it covered in this short blog post!

Wondering when the unis will reply? If you applied by 15 January you’ll have a decision from each uni by 2 May.

Once a university has made a decision, you’ll see one of the following in Track:

Why pick an apprenticeship?

There are over 150,000 employers offering apprenticeships in over 170 industries in the UK – and this figure is increasing every year!

But why pick an apprenticeship? Check out our top four tips to why you should consider one.

1) Earn while you learn

We’ll start with quite a big draw – you’ll receive a wage and paid holiday. Depending on the employer, learning will either be on a one day a week basis, or in blocks of several days. They’re either offered in the workplace or at a local college.

Each week you’ll be working alongside experienced staff while gaining job-specific skills and earning a wage! Due to the nature of your study it enables you to develop your knowledge and skills quickly. And your employer will provide you with practical experience so you can put your new skills to the test! What better way to prepare for full-time work?

All apprentices will work...